Masasi District Council wasfirst established on 1/3/1958 and was terminated in 1972 when Regional Decentralizationof Government was established.

The reintroduction of theLocal Government occurred in the beginning of the 1980s, when the ruralcouncils and rural authorities were reestablished. Local Government Electionstook place in 1983 and the establishment of functioning councils in 1984 underthe Local Government Act (District Authorities) of 1982. In 1993 the one-partypolitical system was abandoned and replaced with a multiparty system ofgovernment, the first multiparty elections taking place in 1995.

Following theliberalization of the political field, was a major public sector reform, whichincluded a Local Government Reform Programme (LGRP). The LGRP covered fourareas: political decentralization, financial decentralization, administrativedecentralization and changed central local relations, with the mainlandgovernment having overriding powers within the framework of the Constitution.This process of local government reform is still ongoing. It aims to promotedemocratic, accountable and autonomous local government authorities, with widediscretionary powers and a strong financial base implemented by 2011. For more details open the link 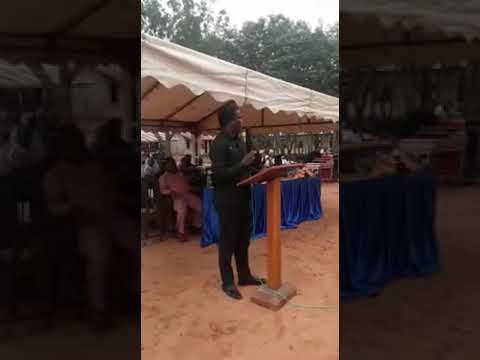